Exhibiting at Mercopar since 2006, Jamo Equipamentos, headquartered in Jaraguá do Sul, Santa Catarina, specializes in the manufacture of induction equipment for forging, brazing, melting, heat treatment and interference fit assembly and disassembly. Its expertise is widely applied to customized equipment, according to the client’s application.

This year the company, established in 1989, will once again take part in Mercopar with the expectation of expanding its market share, particularly in the agricultural sector, which is one of the least affected by the economic and political instability, as evaluated by Ingrid Alves, Jamo’s HR analyst. “We’ll participate in Mercopar because it is the best metalworking trade fair in southern Brazil”, says Ingrid.

Jamo will take the opportunity to present a surface induction hardening device. This induction heating technology is in compliance with NR-10, NR-12 and CQI-9 standards. “We’ll be showing and demonstrating a 160 kW device capable of performing surface heat treatment of shafts up to 3″ and 2000 mm long. The equipment can reach layers of up to 4 mm and hardness of up to 62 HRC”, explains the HR analyst.

Mercopar, to be held in Caxias do Sul from October 4 to 7, is promoted by SEBRAE/RS (Brazilian Support Service for Micro and Small Enterprises in Rio Grande do Sul) and Hannover Fairs Sulamerica, a Deutsche Messe AG company. 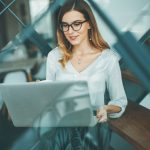 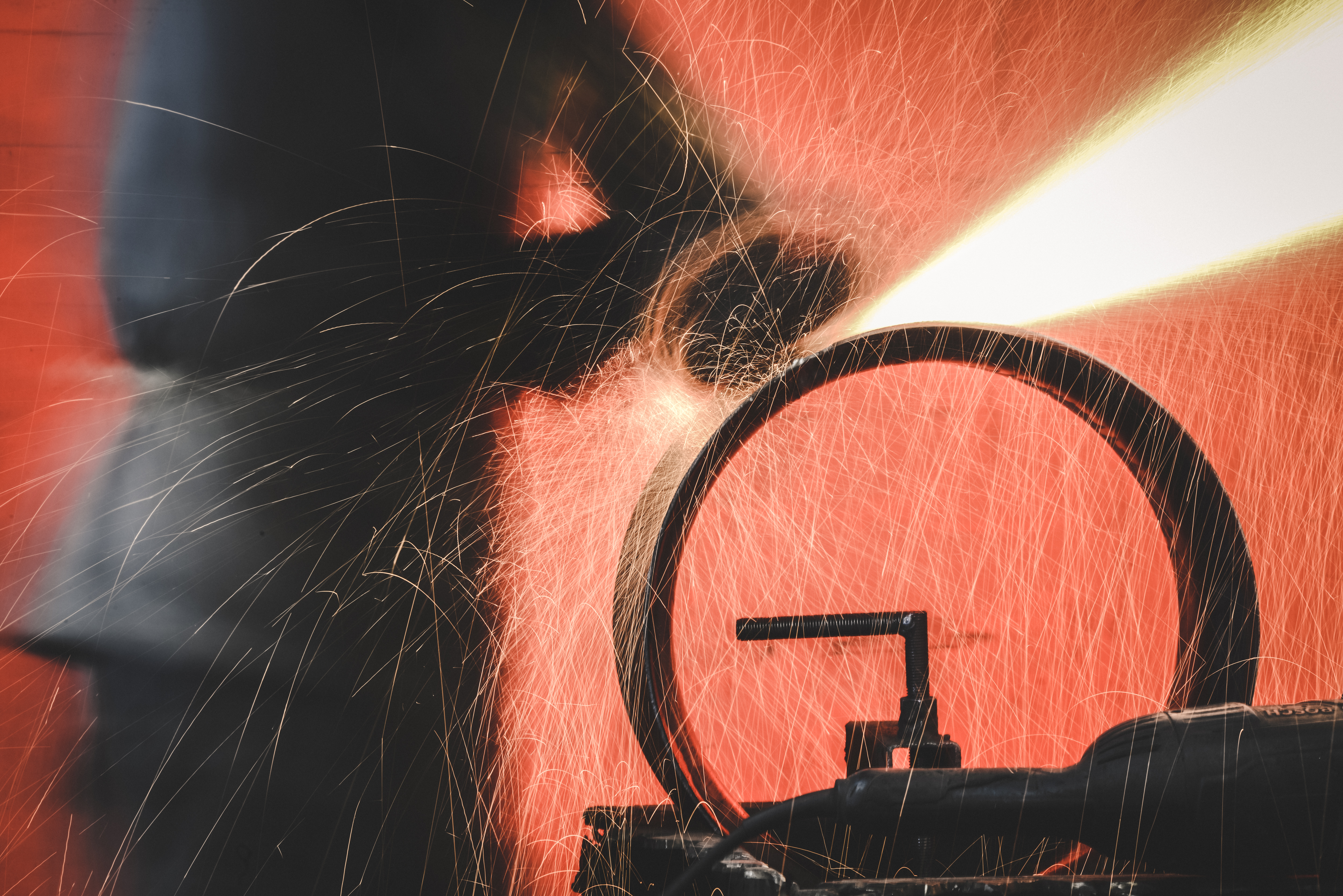 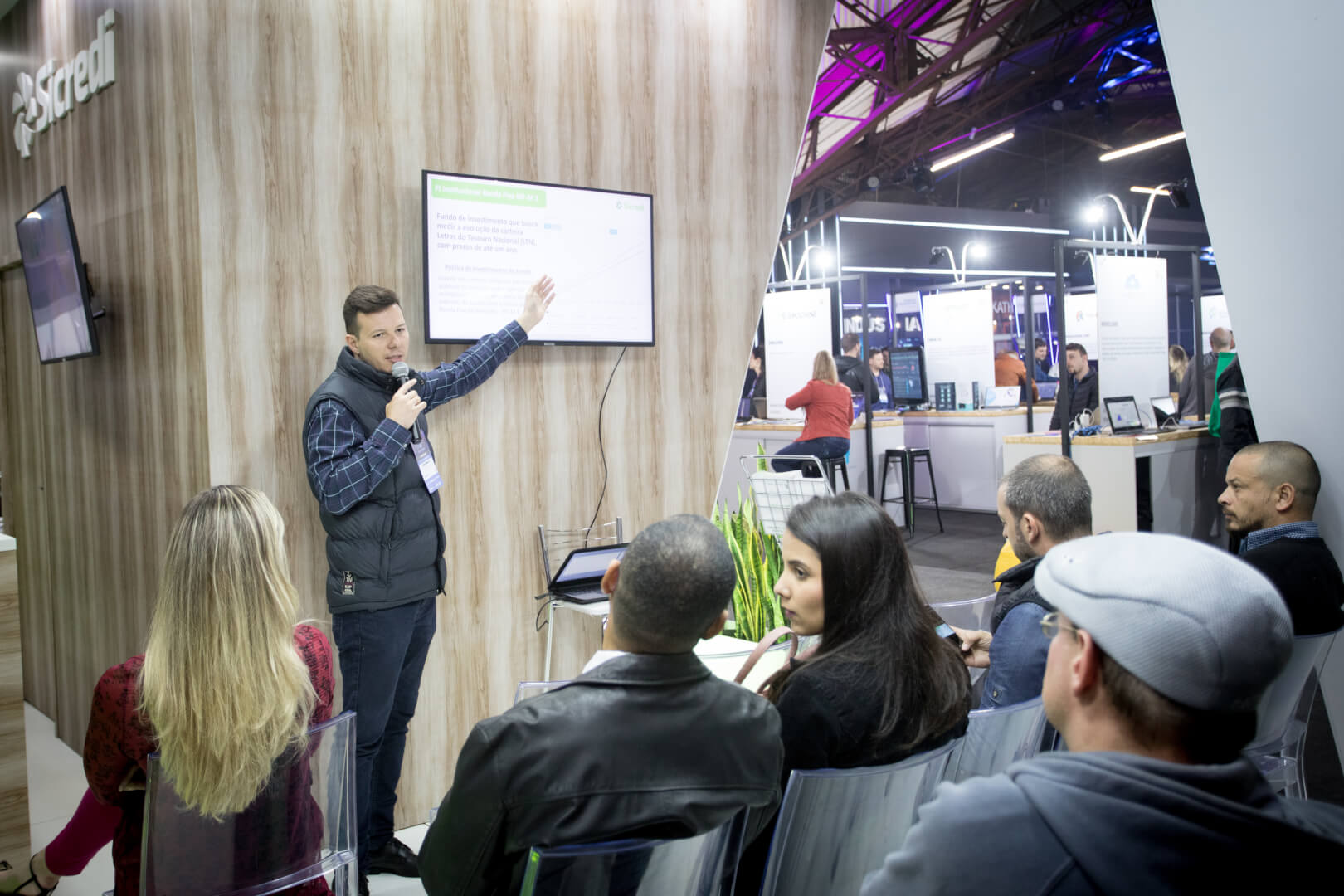 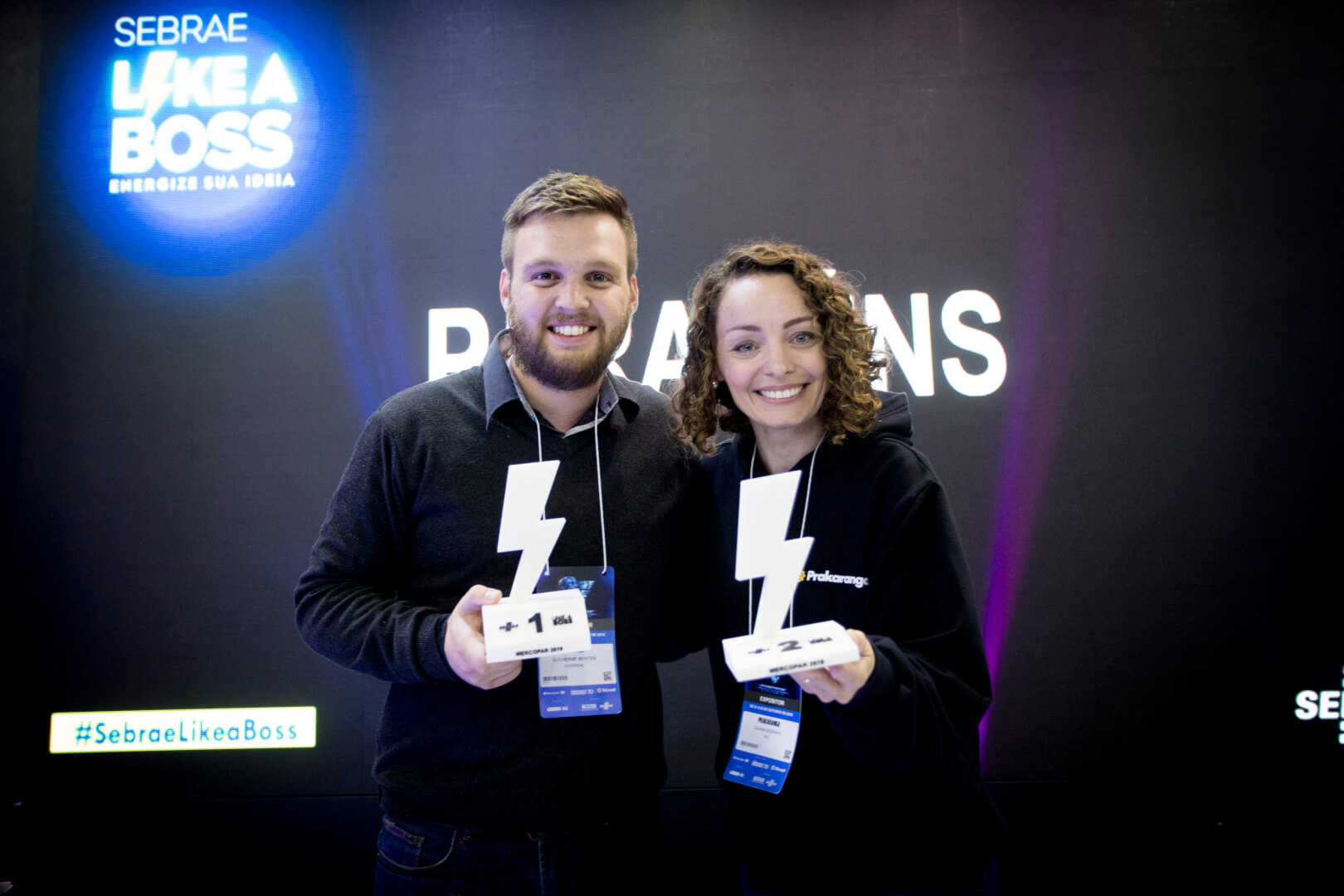 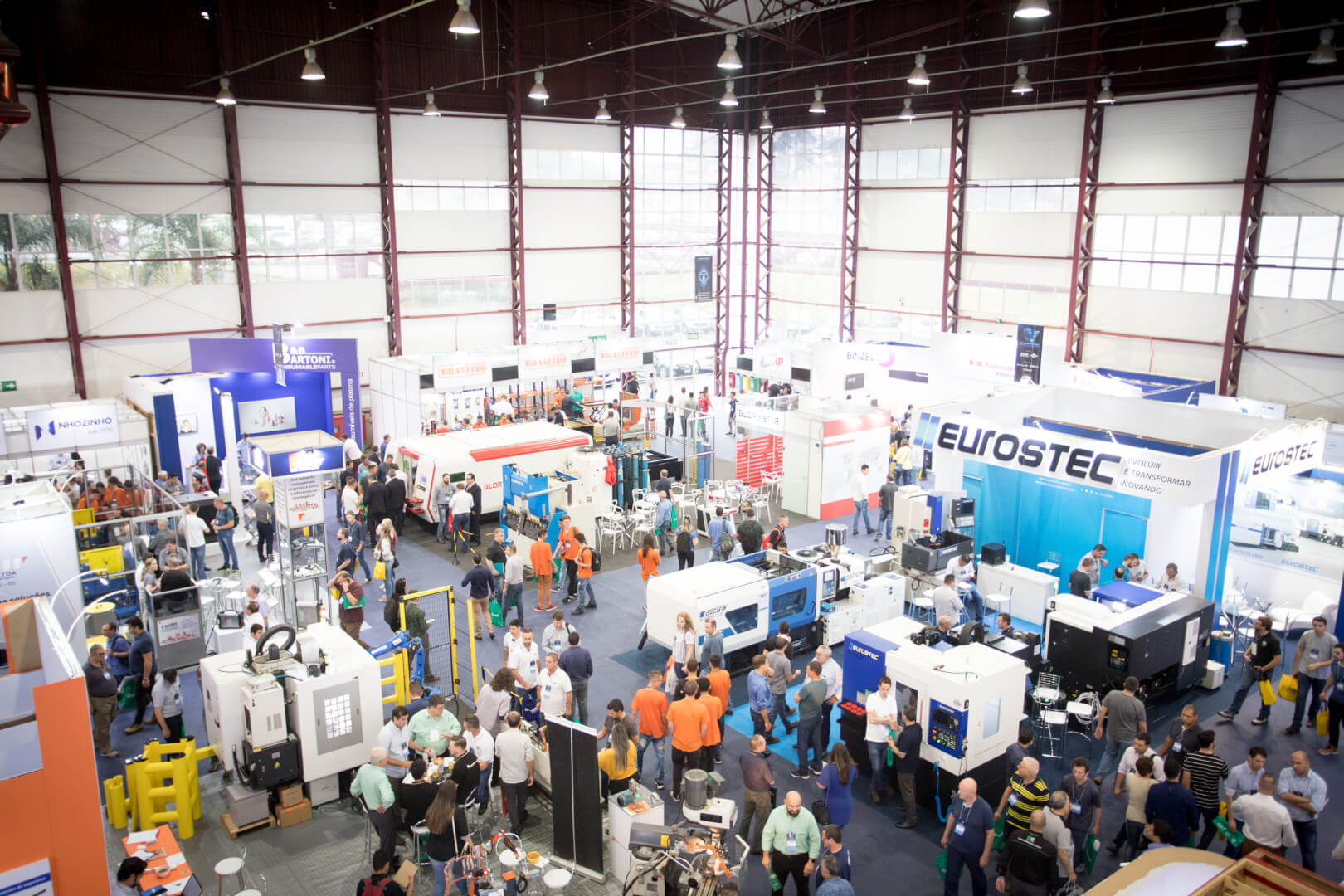